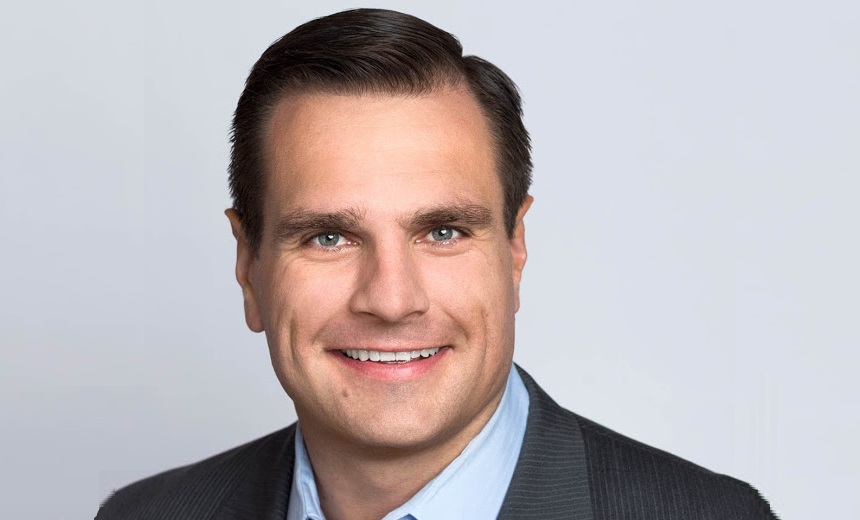 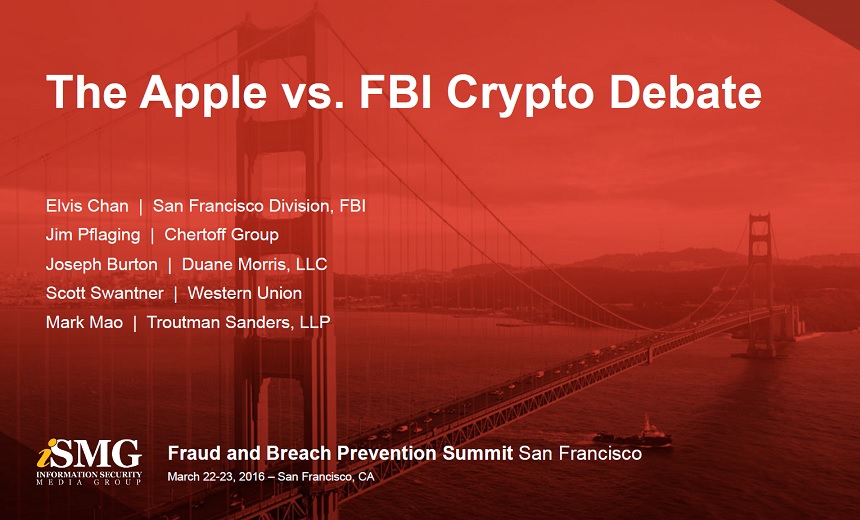 We've all heard about Apple's refusal to comply with a court order to assist the FBI in bypassing security features built into an iPhone that was issued to a San Bernardino shooter. The resulting debate - and the implications for law enforcement, national security, privacy and personal freedom - have led to serious,... 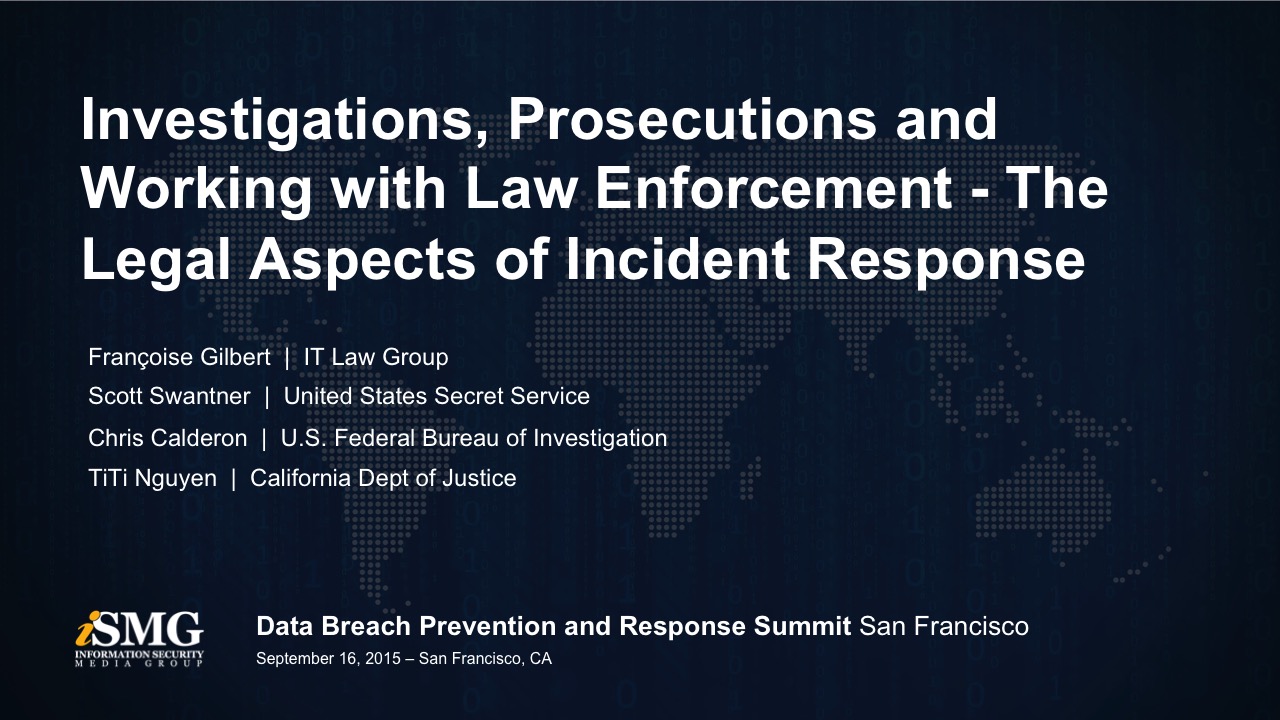 Investigations, Prosecutions and Working with Law Enforcement - The Legal Aspects of Incident Response

As well as being prepared to operationally and technically respond to an incident, organizations must also be prepared for the legal aspects of response. Private-sector organizations must be well versed in the response and notification processes and understand the how, what and why of the law enforcement/public agency...

Start this Session
Continue to site » 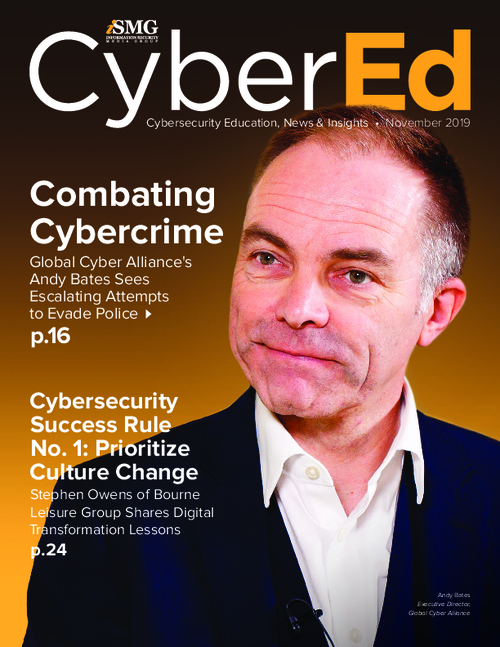 Our monthly catalog showcasing some of the latest education and insight from industry experts. 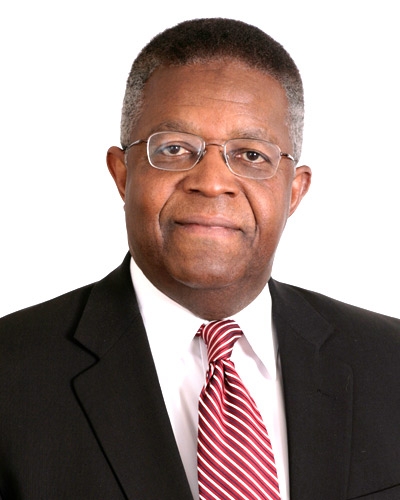 At the law firm Duane Morris, Burton focuses on information security and cyberfraud issues as well as civil, criminal and appellate litigation. He advises and represents individuals and corporations regarding their rights and responsibilities in maintaining the security of digital information. His practice includes trade secret, trademark and patent litigation, with an emphasis on cybercrime and cybersecurity. Burton is a former assistant U.S. attorney who handled several pioneering high technology investigations and prosecutions, including the first prosecution in the nation for criminal copyright infringement of computer code.

View all sessions by Joseph Burton 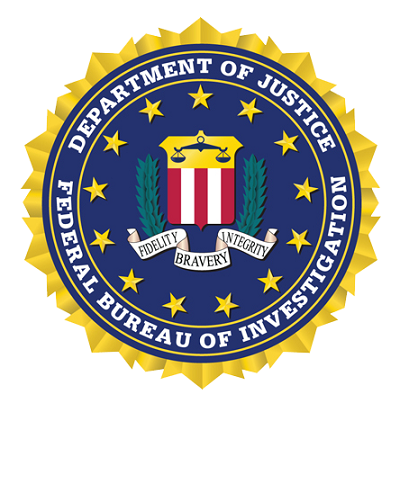 Chan manages a squad responsible for investigating national security cyber matters. He is a decorated agent who is recognized within the Intelligence Community as a cyberterrorism expert. SSA Chan was the lead agent on significant cyber investigations and managed joint counterterrorism operations with domestic and foreign law enforcement agencies. Prior to joining the Bureau, SSA Chan was a process development engineer in the semiconductor industry for 12 years. He holds two U.S. patents, presented at many technical and law enforcement symposiums, and published multiple articles in technical journals. SSA Chan graduated from the University of Washington with degrees in chemical engineering and chemistry.

View all sessions by Elvis Chan 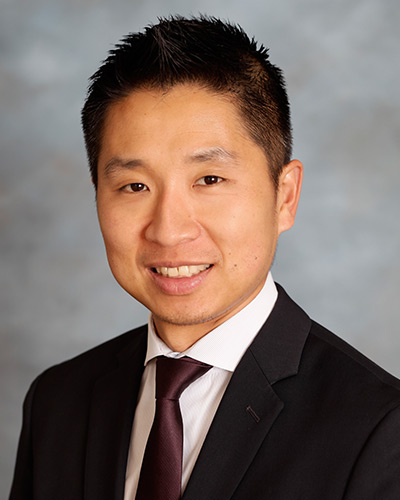 Mao is a partner in the Cybersecurity, Information Governance and Privacy and Business Litigation practices of Troutman Sanders. He is certified by the International Association of Privacy Professionals (IAPP), for their ISO-approved programs, as a Certified Information Privacy Technologist (CIPT), and a Certified Information Privacy Professional in the United States (CIPP/US). Mao's practice focuses primarily on emerging-technology companies, with a particular interest in their intellectual property and privacy ("cyber") law needs. He has substantial experience advising and litigating on behalf of companies across a broad spectrum of industries, including consumer and enterprise software, database applications, e-commerce, data brokers, advertisers, social networking, mobile applications, and payment technologies, in addition to hardware, bio-tech, "green"-tech, and renewable energy. He has successfully defended numerous organizations through difficult intellectual property disputes, insider/shareholder disputes, and consumer-class actions where the regulatory and legal issues continue to evolve rapidly, such as in the areas of Telephone Consumer Protection Act (TCPA) and Fair Credit Reporting Act (FCRA) litigation. Mao has advised companies throughout their product life cycles on emerging privacy law issues, in addition to handling their data breach needs.

View all sessions by Mark Mao 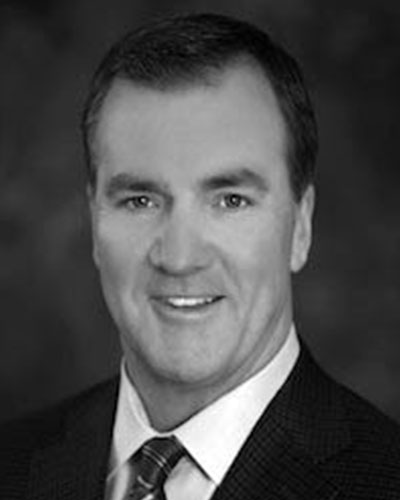 Pflaging is the global lead for both the technology sector and business strategy practice at the Chertoff Group. He and his team work closely with leading technology companies, private equity investors, and system integrators to identify, provide diligence, acquire, and build exciting companies. He has a proven track record of translating cybersecurity and related technology, policy, and market dynamics into competitive advantage. Through dozens of successful client engagements, Mr. Pflaging has become a trusted advisor on technology and security to many in the US Government and private industry. Based in Menlo Park, California, Mr. Pflaging has more than 25 years of Silicon Valley experience including 15 years as chief executive officer of cyber security and data management companies. He serves on the board of several security companies and is a frequent speaker on technology and security issues.

View all sessions by Jim Pflaging

Schwartz is an award-winning journalist with two decades of experience in magazines, newspapers and electronic media. He has covered the information security and privacy sector throughout his career. Before joining Information Security Media Group in 2014, where he now serves as the executive editor, DataBreachToday and for European news coverage, Schwartz was the information security beat reporter for InformationWeek and a frequent contributor to DarkReading, among other publications. He lives in Scotland. 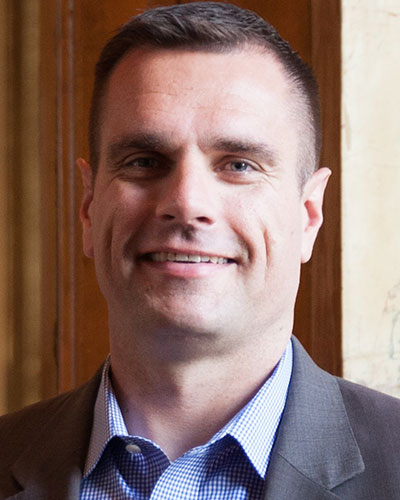 View all sessions by Scott Swantner 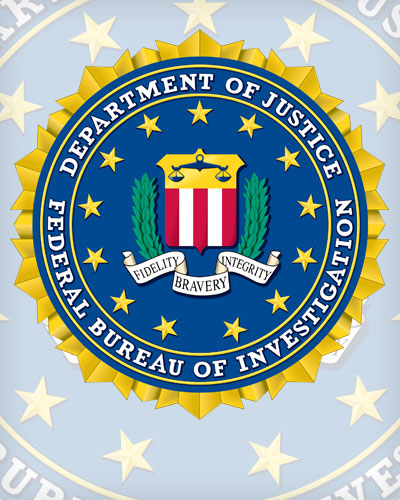 View all sessions by Chris Calderon 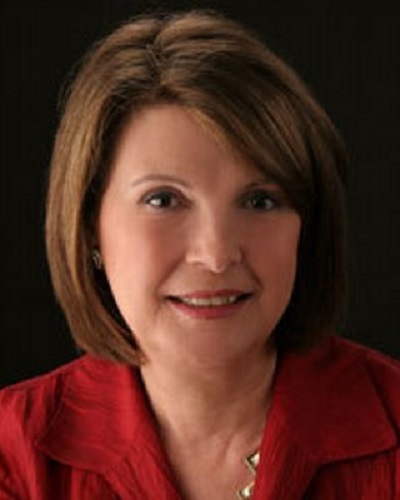 Gilbert is the Founder and Managing Director of the IT Law Group, a niche law firm, based in Palo Alto, which focuses on information privacy and security, cloud computing and data governance. She advises MNCs, global companies, selected start-ups and non-profit organizations on complex issues related to evaluating and strategically managing the privacy and security of personal data in various environments, at the domestic level and worldwide. An internationally recognized thought leader and expert in privacy and data protection law, Gilbert was named "2014 San Francisco Lawyer of the Year for Information Technology Law" by the Best Lawyers in America. For several years, the prestigious Chambers USA and Chambers Global, The Best Lawyers in America, and the Who's Who in E-Commerce have recognized her as one of the leading lawyers in the field of information privacy and security.

View all sessions by Francoise Gilbert 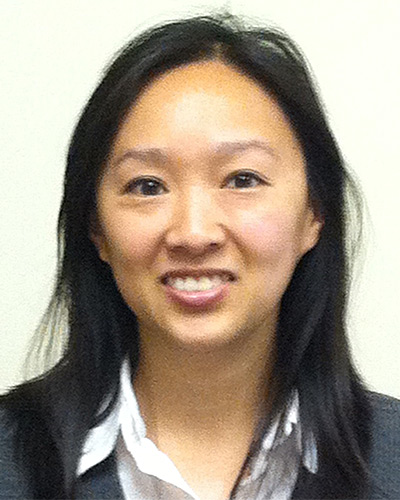 Nguyen is a Deputy Attorney General in the Privacy Enforcement & Protection Unit of the California Attorney General's Office. Prior to that, she spent over seven years as an associate at Weil, Gotshal & Manges LLP, specializing in patent and intellectual property litigation. Nguyen received her J.D. from UC Berkeley School of Law, where she was the Editor-in-Chief of the Berkeley Technology Law Journal and was also a member of the Berkeley Journal for Gender, Law, & Justice and the Asian American Law Journal. She has a B.A. in Law & Society and a B.S. in Computer Science from UC Santa Barbara.

View all sessions by TiTi Nguyen

View all sessions by Scott Swantner