Remote work. Cloud migration. An increase in digital services – and attacks. These have been the focus not just of enterprises, but also state governments. In this exclusive panel, three U.S. state CIOs convene to discuss the unique challenges faced at the intersection of emerging technology and cybersecurity, including: 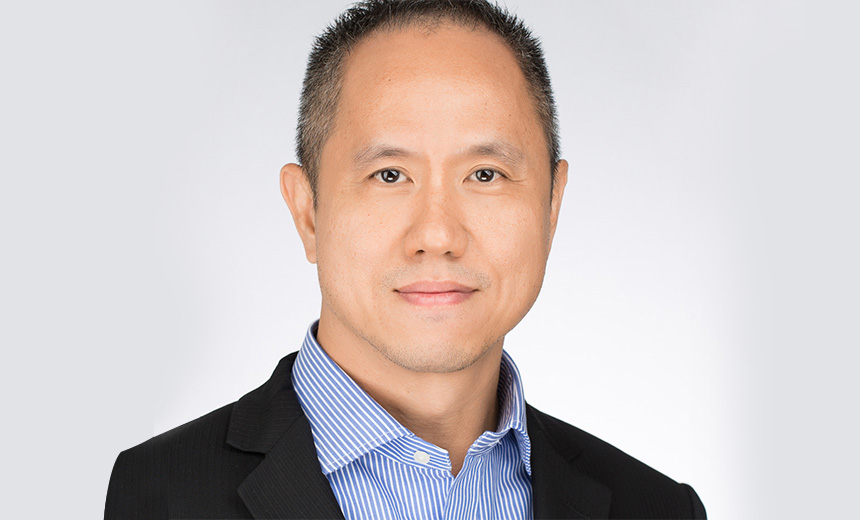 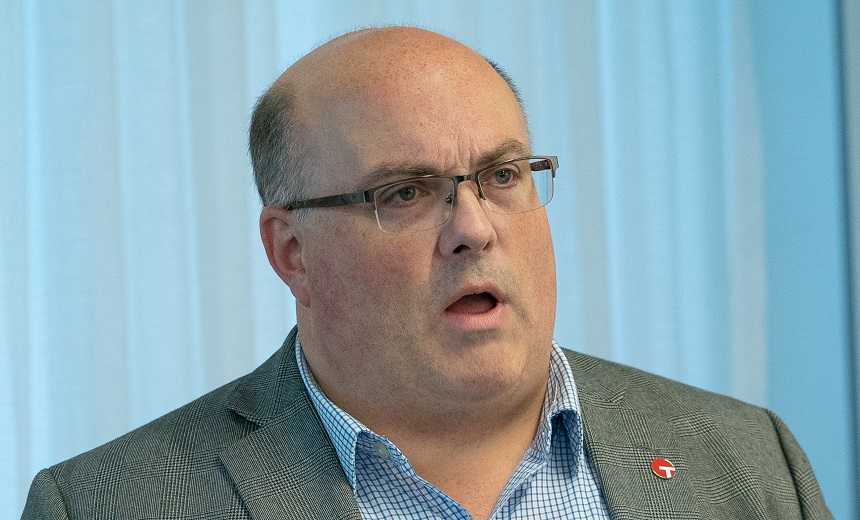 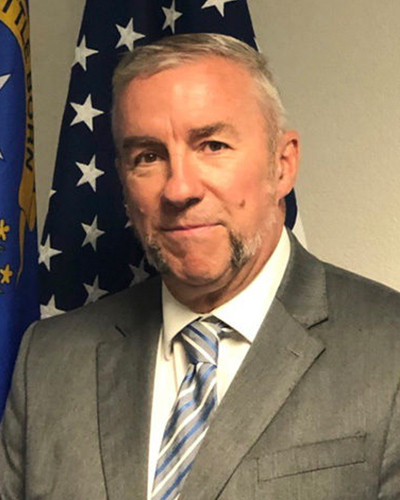 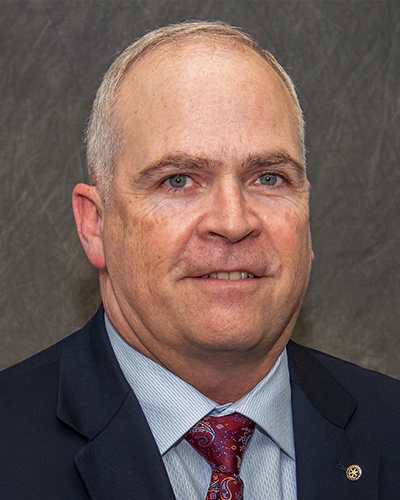 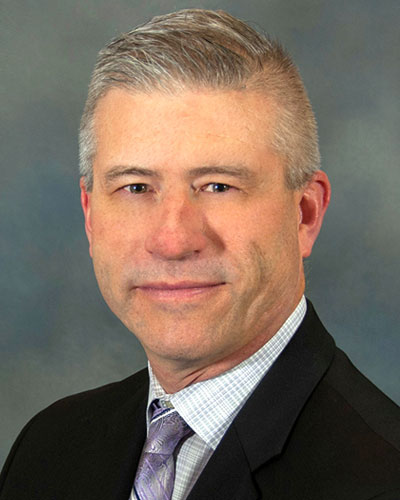 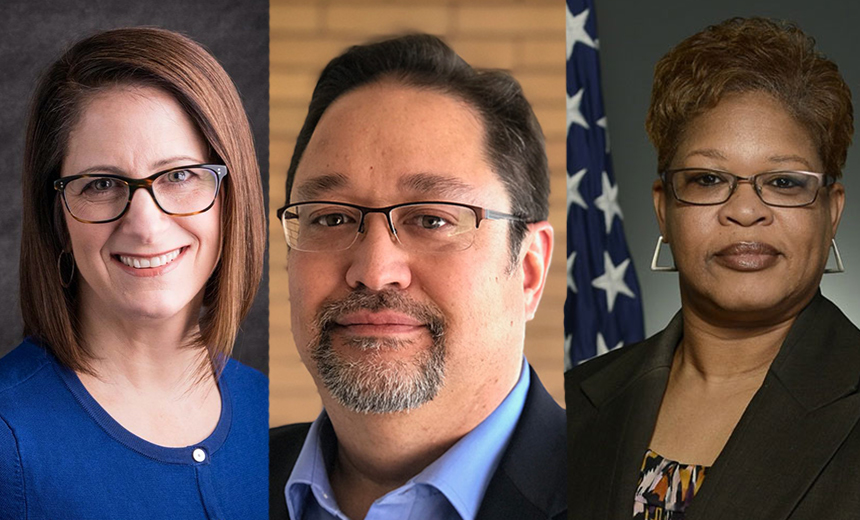 Innovation at the Speed of Transformation: A CISO Panel 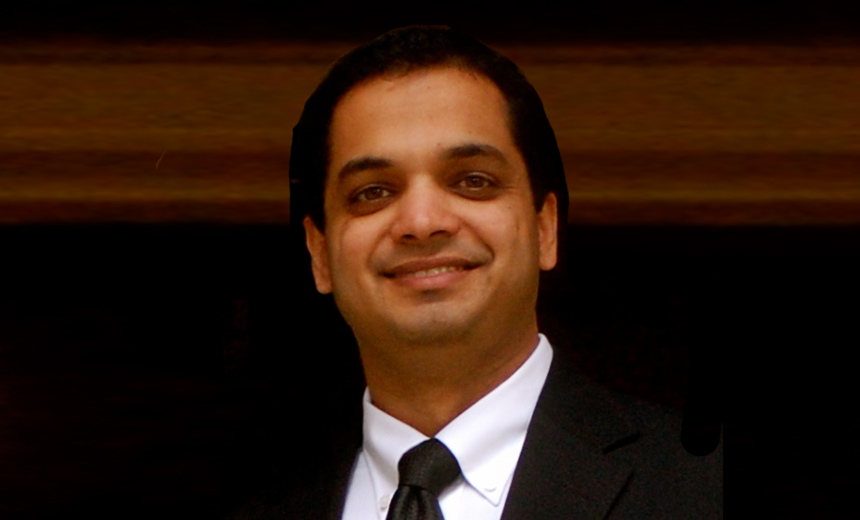 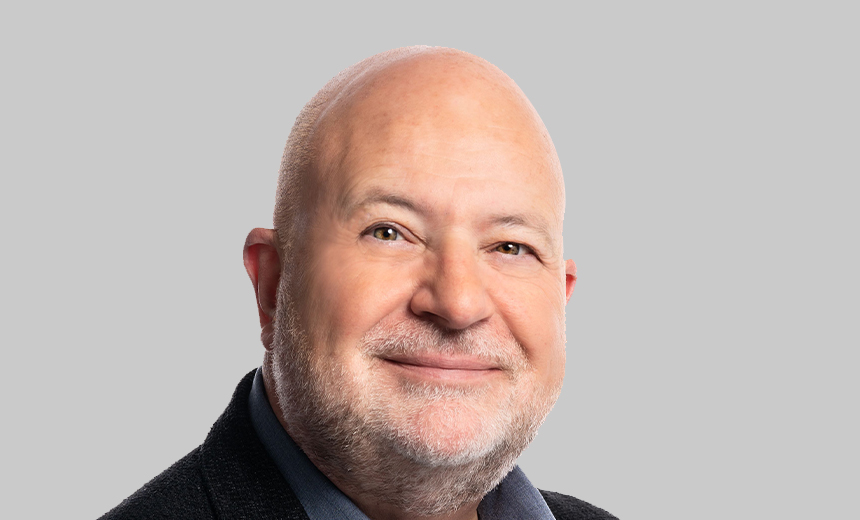 View all sessions by Alan Cunningham

View all sessions by Bill Smith

Jim Weaver was appointed Director and State CIO for Washington Technology Solutions in December 2018. Jim has over 32 years of experience in the IT industry, having served in varying management and technical positions, most notably as the Commonwealth of PA's Chief Technology Officer, as well as Chief Technology Officer and Deputy Chief Information Officer for the commonwealth's Departments of Human Services, Aging and Insurance.

During his tenure, he had responsibility for planning, directing, and evaluating Commonwealth IT operations and was a key contributor for the IT shared services transformation effort to align technology staff and services into functional matrix-based teams. In his agency roles, Jim was responsible for planning, directing and evaluating the IT operations of the three agencies, which included mainframe and distributed systems platforms, data base design and application/software development, telecommunications, IT security and business intelligence.

Jim has proven expertise with successful large scale modernization efforts with an enterprise approach to technology and information security management - many of these efforts have been nationally recognized by NASCIO (2008, 2013, and 2014) and Computerworld Honors (2010 and 2013). Jim holds numerous ITIL certifications and earned his Certified Government Chief Information Officer qualification from Harrisburg University. Jim is also an active member of the armed forces serving in the Pennsylvania Army National Guard with over 33 years' experience in personnel information management systems.

View all sessions by Jim Weaver