Money Laundering Update: The Latest Threats to Your Institution

Mobile Payment Systems, Social Media, Facebook and LinkedIn. These are among the targets of the modern-day money launderer, and it behooves your institution to understand and prepare for them. Register for this webinar to hear directly from money-laundering investigator Kevin Sullivan:

Money laundering is the criminal practice of filtering "dirty" money through a series of transactions, so the funds are "cleaned" to look like proceeds from legal activities. The Currency and Foreign Transactions Reporting Act, also known as the Bank Secrecy Act (BSA), and its implementing regulation, 31 CFR 103, is the main regulatory tool the U.S. government uses to fight drug trafficking, money laundering and other crimes.

BSA requires that all AML personnel have training. In earlier sessions, we've shown you how to conduct an AML risk assessment, how to conduct a basic money-laundering investigation, and we've offered best-practices in preparing Suspicious Activity Reports (SARS).

This webinar covers some of the key new trends in money-laundering, including: 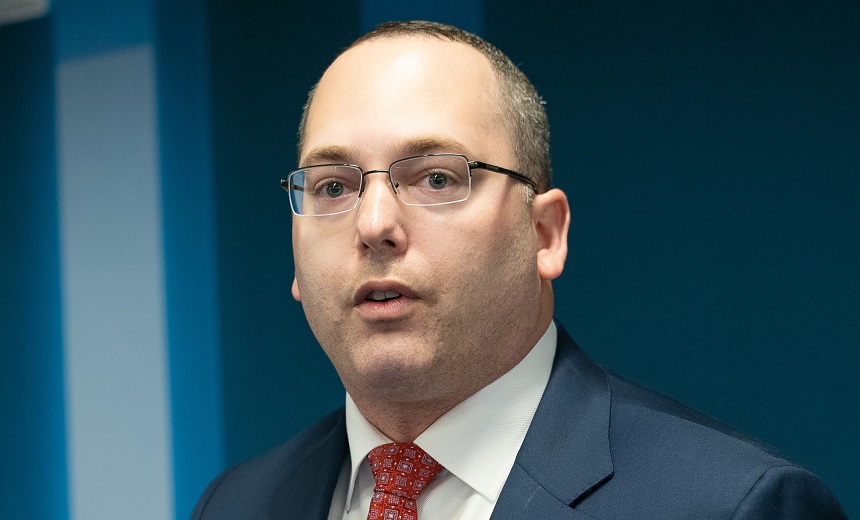 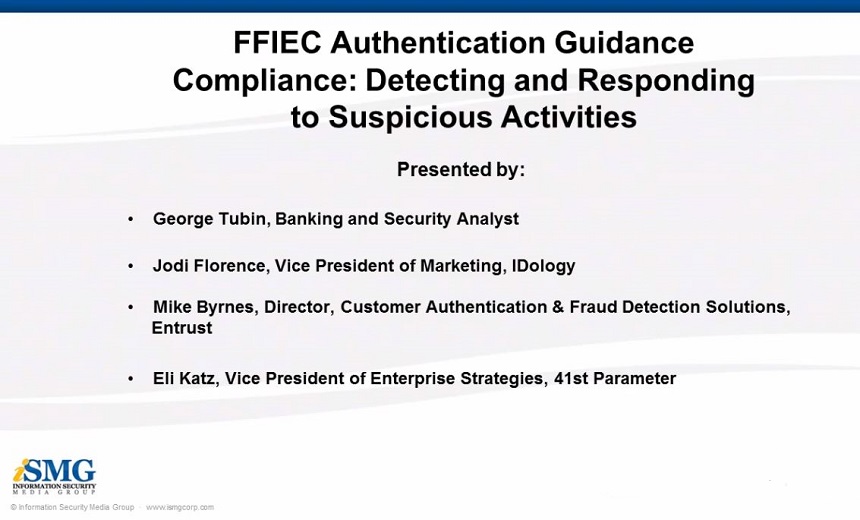 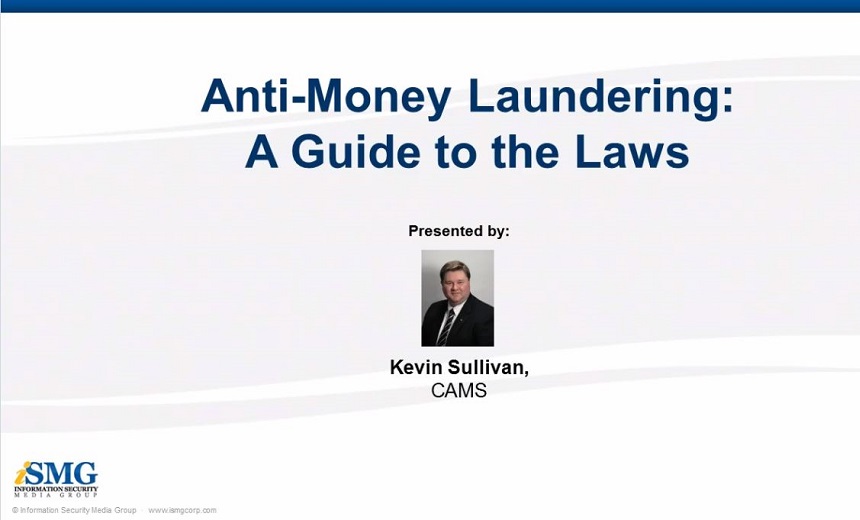 Anti-Money Laundering: The Practitioner's Guide to the Laws 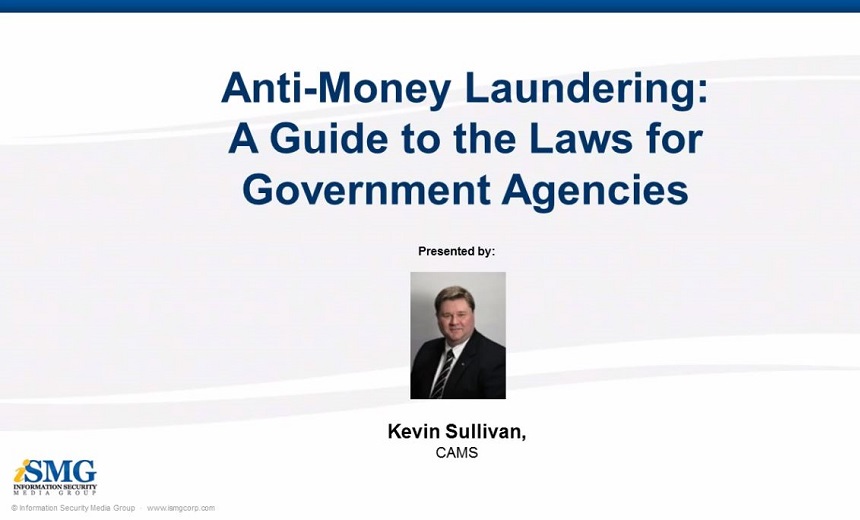 Anti-Money Laundering: The Investigator's Guide to the Laws 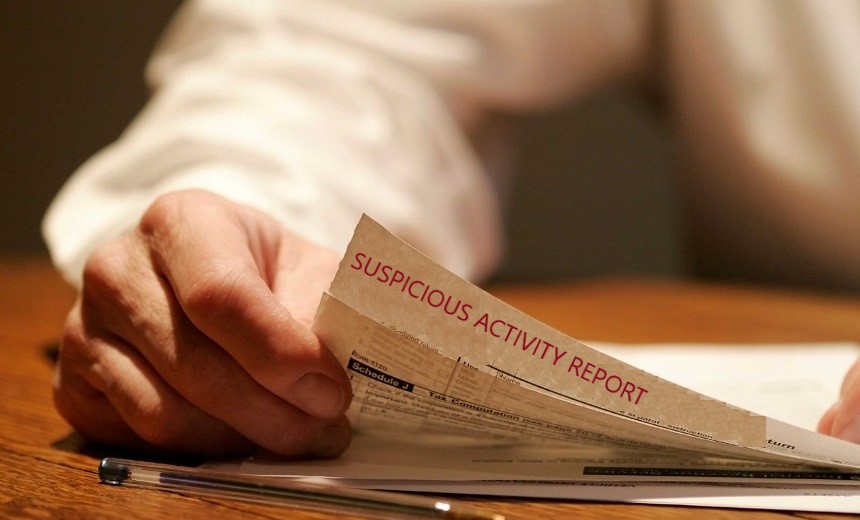 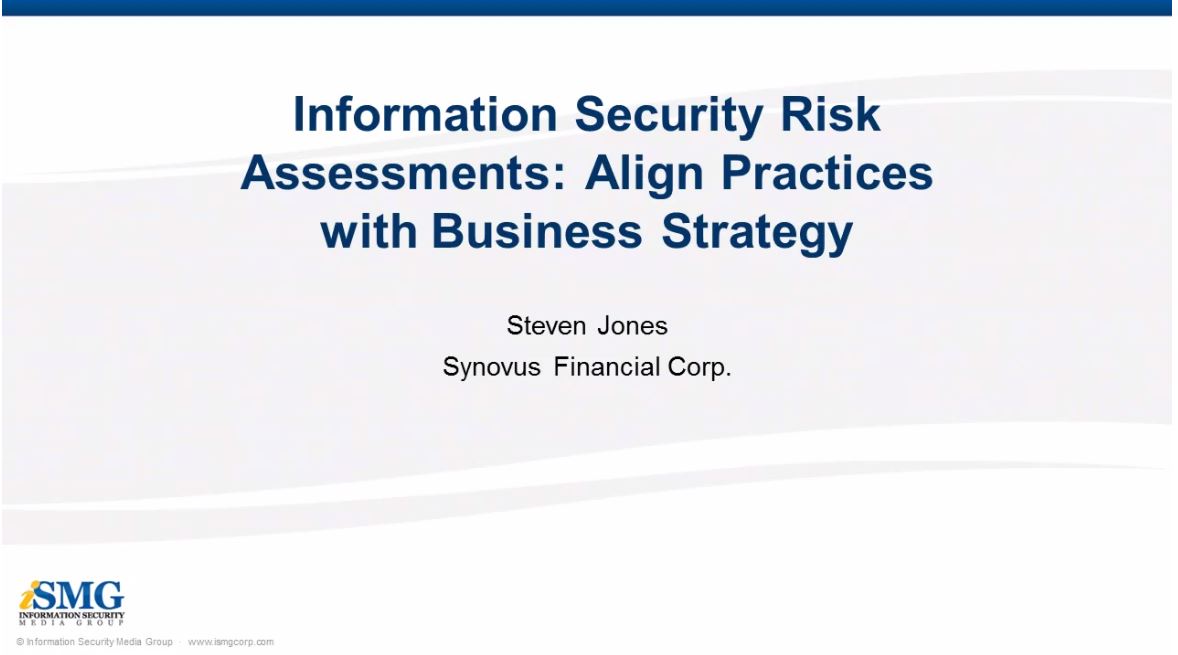 How to Conduct Information Security Risk Assessment: Learn from a Banking Leader

How to achieve constant ISO compliance without additional resources?

Money Laundering Update: The Latest Threats to Your Institution

Kevin retired as an Investigator from the NY State Police after 22 years in law enforcement. Kevin was the state money laundering investigations coordinator assigned to the NY HIFCA El Dorado Task Force in Manhattan specializing in money laundering, organized crime and terrorist financing.

Kevin was responsible for case reverse engineering, SAR analysis and review, and special projects consisting of developing intelligence on the new money laundering methods, trends and patterns. He was also was one of the lead instructors for Operation Cornerstone, which assisted financial institutions with their AML and BSA compliance programs.

View all sessions by Kevin Sullivan